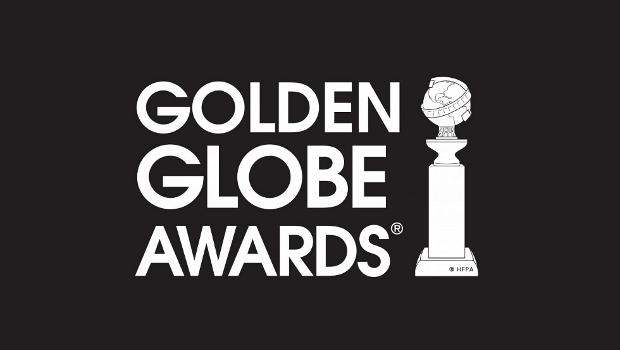 The nominations for the 2016 Golden Globes were released a few days ago. So like I did last year, I figured I’ll go ahead and give my two cents on not only who I think will win but also who I want to see win (see my predictions for the 2015 Golden Globes right here). The word on the street of who will win and who I would like to win don’t see eye-to-eye on everything so I thought I just go ahead and give you my predictions for both just for the fun of it. Last year I got nine out of 13 predictions right so let’s see if I can improve on that already great score (not trying to brag or anything). It’s probably obvious but since I only talk about movies around here, I will only be predicting the movie side of things but, just like last year. I will not be making a prediction on the ‘Best Foreign Language Film’ nominations because I’ve never seen any of those movies and have no plans either. No disrespect or anything though.

P.S. I know I haven’t posted in a while but that’s just me taking one of my unexpected hiatuses. But don’t worry, I’ll be getting back to posting on my “consistent” basis soon.