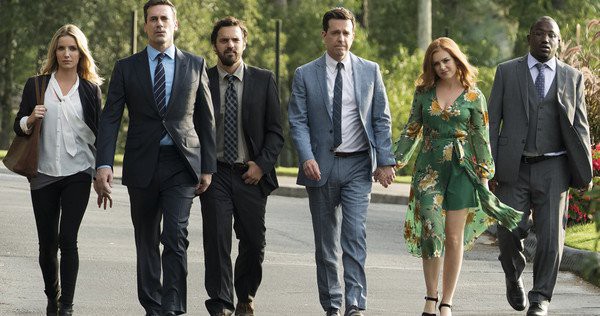 Here are the movies that came in at #60 – #51 on my complete movie list for 2018. Expect to see a box office hit for DC, a bunch of basketball players leaving the court for the big screen and more. 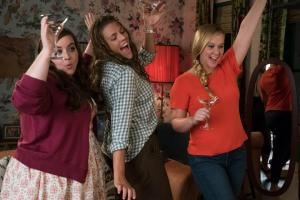