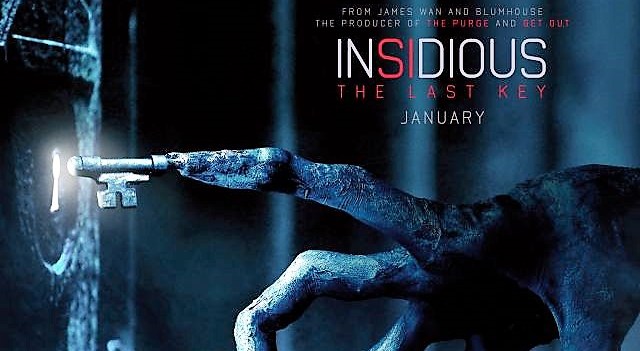 Using bullet points, I’m going to give you my thoughts on ‘Insidious: The Last Key’, the latest installment to one of my favorite horror franchises EVER.

To Sum it Up: A nice emotional send off for the franchise if it’s the last one and even though it’s a solid horror flick, the quality slide for the series continues

One thought on “‘Insidious: The Last Key’ Bullet Point Review”