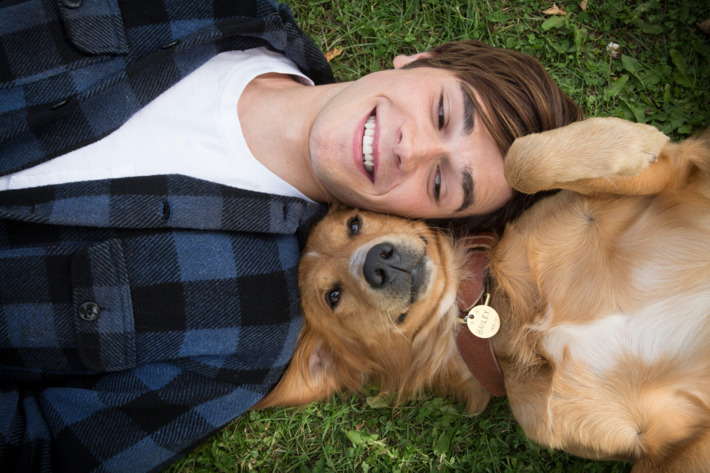 Here are the movies that came in at #80 – #71 on my complete movie list for 2017. Expect to see a long awaited biopic, a Netflix original movie and more.

To Sum it Up: The movie is steady moving forward so you can find entertainment out it but its tired routine and awful plot kills the movie

74. Beauty and the Beast 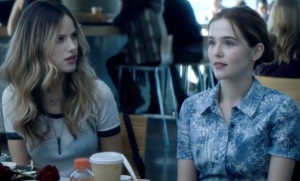